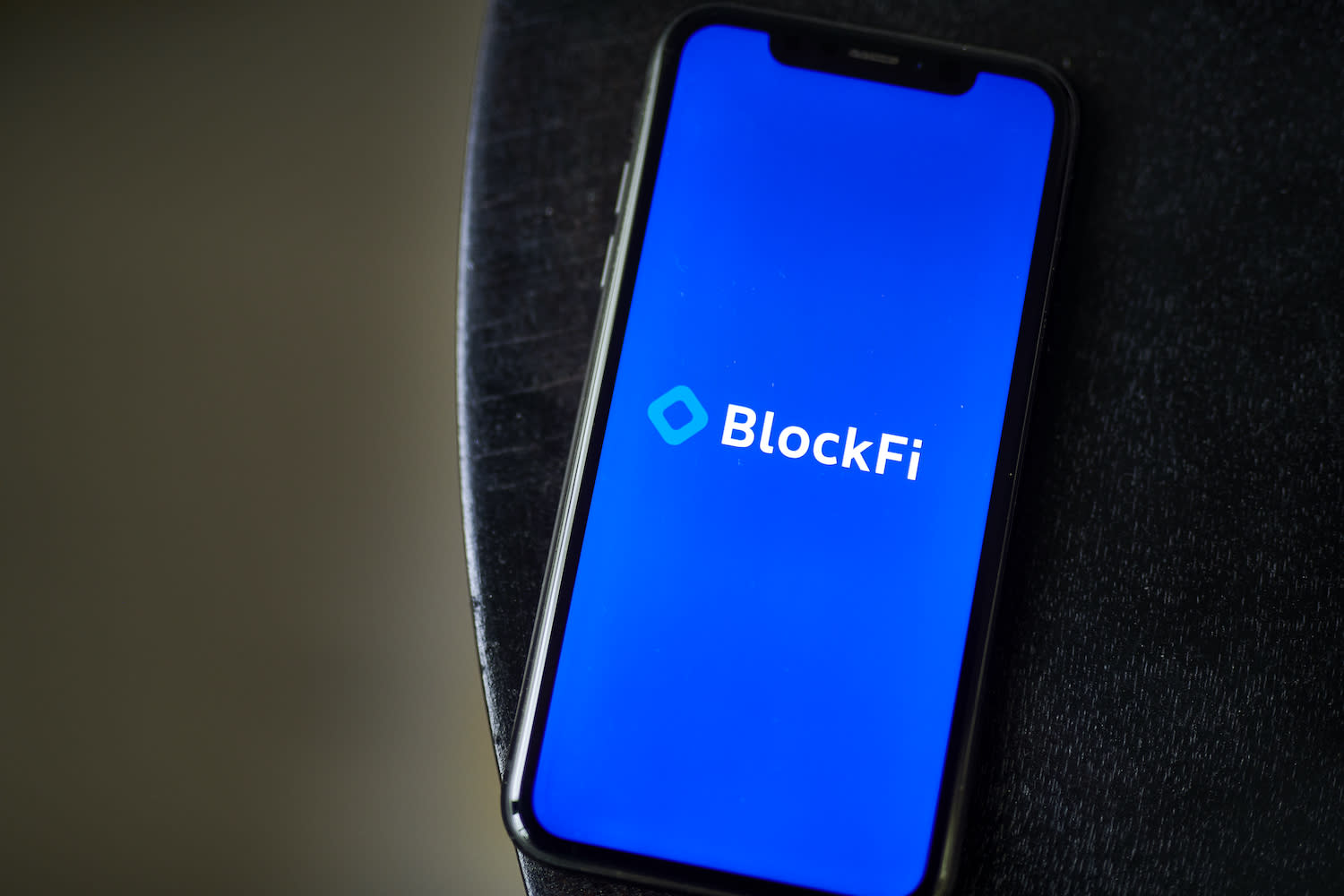 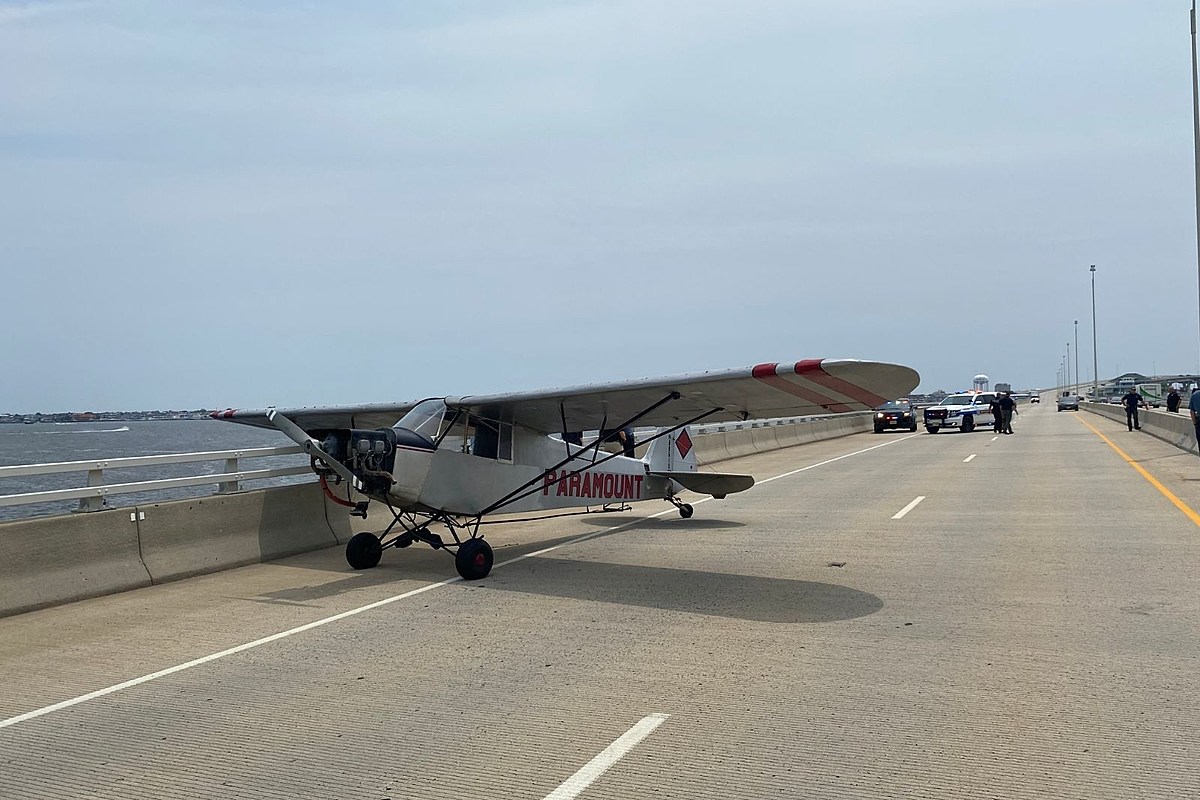 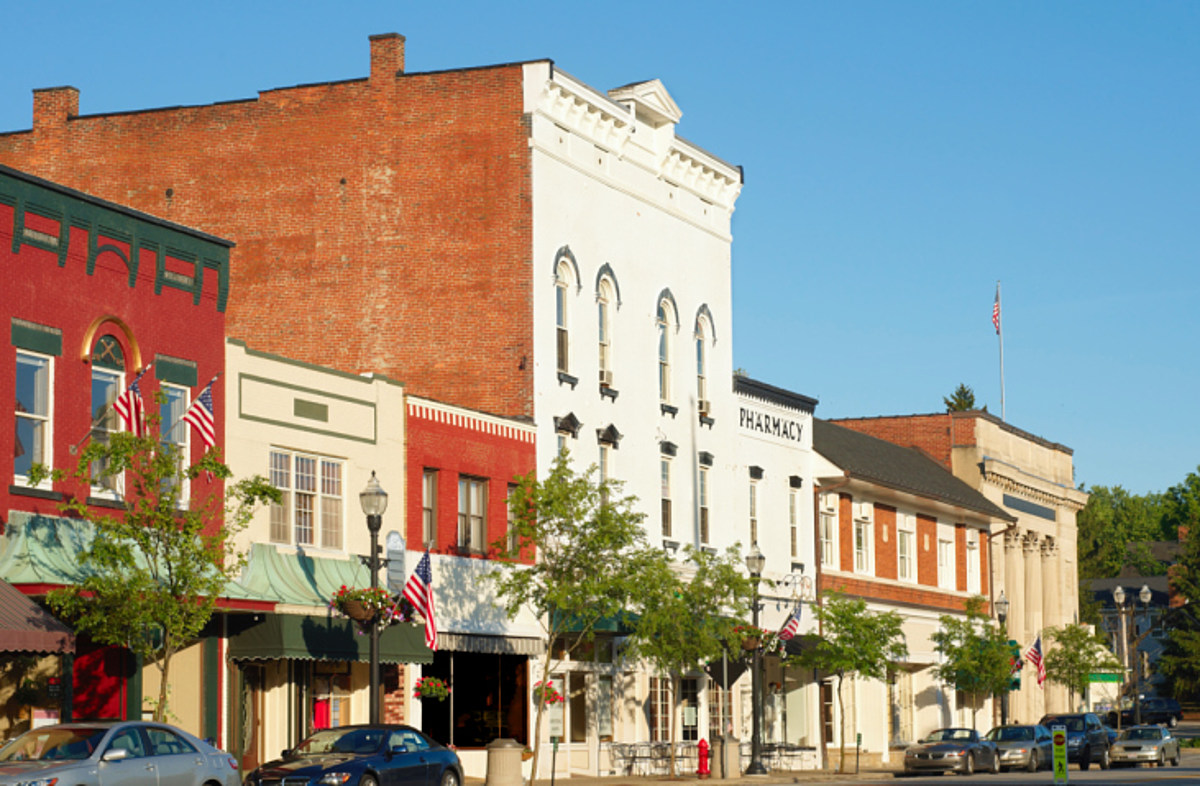 It is 6 a.m. and the polling stations are now open, and the elections have returned to in-person voting after a one-year hiatus for a mostly postal election made necessary by the coronavirus pandemic. Polling stations are open until 8 p.m.

Republicans will nominate a candidate to take on Murphy, with former Assembly Member Jack Ciattarelli entering Election Day as a clear frontrunner.

Singh, a Peter Pan-like figure, is making his fifth run for public office since 2017, Rizzo, a former real estate developer and pastor of a Hudson County church, is a first-time candidate.

The only head-to-head GOP primary poll was two weeks ago and it showed Ciattarelli with a six-point lead over Singh, 29% -23%, with 38% of likely Republican primary voters still undecided. Rizzo was 8% and Singh 2%.

The 120 seats in the New Jersey legislature are up this year, with contested primaries in 12 of 40 districts.

Here are the legislative races to watch, in the order in which we watch them

* Ward 2: If there is any upheaval to come, it will be in the historically competitive Atlantic County district, where conservative icon Seth Grossman challenges Republican organization candidate, former Assembly member Vince Polistina (R-Egg Harbor Township).

A former outspoken Atlantic County landlord and Atlantic City city councilor, Grossman has already claimed victory. He won a four-lane GOP congressional primary in 2018 with 52.5% in the municipalities that are part of the 2nd Legislative District. Polistina has been absent for twelve years.

Democrats believe they can overturn a Senate seat they lost four years ago. Republican Chris Brown (R-Ventnor) is retiring and four-term MP Vince Mazzeo (D-Northfield) is unopposed in the Democratic primary.

Auth, who came within 8 votes to beat Schepisi in a special election for the state Senate in March, has the backing of a local political organization led by his mentor, the late state senator. Gerald Cardinale. DeFuccio won Schepisi’s former seat in the Assembly in April, beating Azzariti by 7 votes.

* Ward 26: If an offline incumbent wins anywhere, it will be in the heavily Republican district of Morris-Essex-Passaic where five-term MP BettyLou DeCroce (R-Parsippany) seeks re-election after losing the GOP convention of Morris County by 9 votes. The Morris GOP is launching its line for the first time this year, so there is no history as to whether or not the organization’s approval influences primary voters.

Jay Webber (R-Morris Plains), a seven-term holder, shows up on the Morris line with little-known IBEW Local 102 member who beat DeCroce in Morris, Christian Barranco. DeCroce is alone in play in Essex and Passaic, but Morris accounts for 78% of the Republican primary vote. Morris County Commissioner Tom Mastrangelo is also preparing a candidacy for the assembly. Webber will be hard to beat and DeCroce has a brand that has won the Morris GOP primaries since 1983.

* District 37: Senate Majority Leader Loretta Weinberg retires after nearly 16 years in the upper house, sparking a bitter fight between the two members of the 37th State Assembly: Gordon Johnson (D-Englewood) and Valerie Vainieri Huttle (D-Englewood). Johnson has the Bergen Democratic organizational line and the support of Weinberg, Murphy and Senate Speaker Steve Sweeney. Vainieri Huttle skipped the Democratic Bergen convention, which Johnson had locked down, and relinquished his Assembly seat to face Johnson in the primary. She is building on a solid progressive record.

* Ward 10: MPs Greg McGuckin (R-Toms River) and John Catalano (R-Brick) are unlikely to lose the primary, so the thing to watch in the Republican Quarter sure is how many votes the former GOP chairman has from Ocean County George Gilmore can provide for his candidates: former Toms River Republican Club president Geri Ambrosio and Brian Quinn, a 34-year-old engineer and political newcomer from Toms River.

* Ward 13: MP Serena DiMaso (R-Holmdel) is running for re-election after Republicans refused to back her for a third term. She faces off against Monmouth GOP candidate Vicky Flynn, chair of the Holmdel Board of Education. The other incumbent, freshman Gerald Scharfenberger (R-Middletown), is widely seen as a lock for a renomination.

* Ward 20: State Senator Joseph Cryan (D-Union) is challenged by Congressman Jamel Holley (D-Roselle) in what has become a bitter Democratic primary fight. Cryan has the support of just about everyone – among them: Murphy, State Sen. / Union County Democratic Chairman Nicholas Scuatri, Elizabeth Mayor Christian Bollwage and a myriad of unions – and Holley has struggled to raise funds or show grassroots strength, even those allied to his anti-vaccination positions.

Jason Krychiw and the Assembly candidates on his slate dropped out of the race in April after Krychiw was caught lying about his resume, but it was too late for his name to be taken off the ballot.

Here are the city hall races to follow, in the order we watch them

Parsippania: Former city councilor Louis Valori has the line for the Republican nomination, but he faces a challenge from former mayor James Barberio, who was ousted by Democrat Michael Soriano in 2017. Soriano is unopposed in the primary Democrat in his candidacy for a second term.

* Atlantic City: Mayor Marty Small, Sr. faces a main challenge from pro-Trump Democrat Thomas Foley, a former member of the Assembly and free landowner who has the backing of former City Council Chairman Craig Callaway and the democratic organization of Atlantic City. Small has Murphy’s line of organization and approval.

* Camden: Mayor Vic Carstarphen, who took office last month, is running for a four-year term in the Democratic primary. He has the backing of the powerful Camden County Democratic machine, along with Murphy, Menendez, Booker and Rep. Donald Norcross. He faces school board member Eustis Custis, city councilor Felicia Reyes-Morton and Luis Quinones, a teacher.

* Lambertville: Former mayor David DelVecchio hopes to return to the post he held for 27 years until his loss in the 2018 Democratic primary. The woman who ousted him, Julia Fahl, is not seeking re-election and DelVecchio is the favorite against Andrew Nowick, a political newcomer.

* Morristown: Mayor Tim Dougherty is running for a fourth term against Esperanza Porras-Field, a perennial candidate whose only apparent strength is the approval of Morristown PBA Local PBA 43.

We also watch other local races

Also: a Democratic primary for two borough council seats at Red Bank, where incumbents Hazim Yassin and Kate Triggiano face a main challenge from Bruce Maida and Jacqueline Sturdivant. All four candidates are listed in the Monmouth Democratic Organization column.

Maida and Sturdivant have the backing of Democratic City President Ed Zipprich, but Yassin and Triggiano are backed by Murphy and Gopal.

In Toms River, there are Republican primaries for four contested neighborhood council seats. Most interesting is in Ward 2, where incumbent Dan Rodrick, who was elected Democrat in 2017 but changed parties a year later, is running for re-appointment against the organization’s candidate Jason Crispin.

Thomas Hannen, a three-term committee member for the Township of Cranford, lost party support for re-election and is running against Kate Rappa. Rappa was approved by Murphy.

In Dover, three of the four members of the council of aldermen face challenges in the Democratic primary. Murphy took sides in some of those races.

The New Jersey Globe will also keep an eye on a race for sixteen Democratic County Committee seats in Collingswood, where the Camden County Democratic organization is looking to reclaim the seats it lost two years ago.

Progressives are trying to get seats on the Democratic County Committee in Hudson; The Hudson Republicans have a fight between county president and incumbent Jose Arango and incumbent Republican state committee member Joshua Sotomayor Einstein.

Less competitive are the Democratic primaries for the county clerk in Atlantic and Bergen, the sheriff in Essex, and the deed and mortgage registry in Hudson.