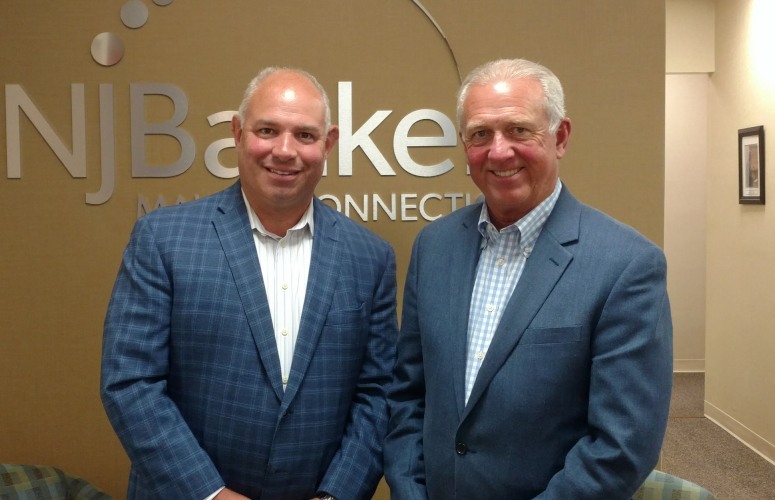 I remember hearing the story of a man who moved to Idaho and took a job in school administration. During his first weeks in town, he was amazed when he walked the streets and strangers greeted him. They made eye contact, said hello, and often asked how her day was going. It was a culture shock. He had come from an urban environment where people rarely looked each other in the eye and as if to remind you that they were aware of your presence. Like a defense mechanism.

Raul Labrador was right. He said Monday he had seen three polls and one had him winning a primary for state attorney general by 14 points. It was perfect. He also refrained from calling his opponents. He represents a wing of the party that I wouldn’t call the establishment. Yet in other statewide races, his team has failed on every level. Was it because they weren’t positive?

Over the past two years, I have heard many non-establishment candidates call Governor Brad Little a tyrant or Little chicken. First, it sounds childish coming from a candidate. Brad Little can be a lot of things his opponents don’t like, but his public persona is very jovial. His campaign ads were all positive and he was generally smiling.

I received about 14 tons of political mailings before Primary day (a slight exaggeration) and every time I saw a mailing from the Labrador campaign, he always beamed with a smile.

As of this writing, Glenneda Zuiderveld has a narrow lead over Jim Patrick for the State Senate in District 24. She told me last week that the two get along very well at candidate forums. . Both are people who smile easily. She had a TV ad where she stood on the steps of the Capitol and calmly explained her faith and conservative roots. She did not speak ill of the holder. There may be lessons here for future candidates.

I jokingly told Labrador on Monday that name-calling should be left to the talk show hosts. He’s laughing.

LOOK INSIDE: Derek Jeter is selling his beautiful Hudson Valley lakeside chateau for a discount