Microsoft in acquisition talks with Mandiant 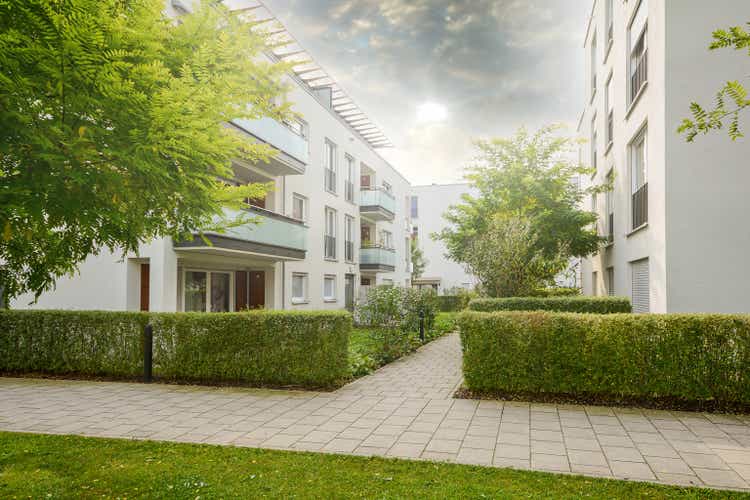 Microsoft is in talks to buy Mandiant, a cybersecurity research and incident response company, which would bolster its efforts to protect users from hacks, Bloomberg reported on Tuesday (February 8).

Although the deal may not materialize, according to unnamed sources who spoke to Bloomberg, the acquisition would strengthen Microsoft’s ability to protect customers and respond to hacking threats.

Mandiant most recently became a standalone company again in 2021 when FireEye, which acquired it in 2013, sold its security products business for $1.2 billion to a consortium led by Symphony Technology Group. Mandiant’s work has generally focused on incident response and cyber intelligence cases.

According to Bloomberg Intelligence’s Anurag Rana, the deal would allow Microsoft to compete more often with more security-focused companies, while pushing cloud rivals Amazon and Google to pursue acquisitions of their own.

“It would be a smart move for Microsoft,” Rana said. “Going forward, the cloud with most security features would win.”

Microsoft also recently flagged hackers backed by China and other countries, saying they were part of a larger cohort seeking to uncover weaknesses in computer server software.

The report says that the fact that cyberattackers have government support should show the severity of the Log4j vulnerability, which is believed to have led to more than 840,000 attacks against businesses in just five days in mid-December.

Security experts said it could lead to serious attacks, including ransomware.

“The effects of this vulnerability will reverberate for months – maybe even years – as we try to close these doors and hunt down any actors who have broken in,” said John Hultquist, vice president of the intelligence analysis at Mandiant. .

On: Seventy percent of BNPL users say they would prefer to use the installment plans offered by their banks – if only they were made available. PYMNTS’ Banking On Buy Now, Pay Later: Installment Payments and the Untapped Opportunity of FIssurveyed over 2,200 US consumers to better understand how consumers view banks as BNPL providers in a sea of ​​BNPL pure-players.