The advocate for a fairer cannabis industry 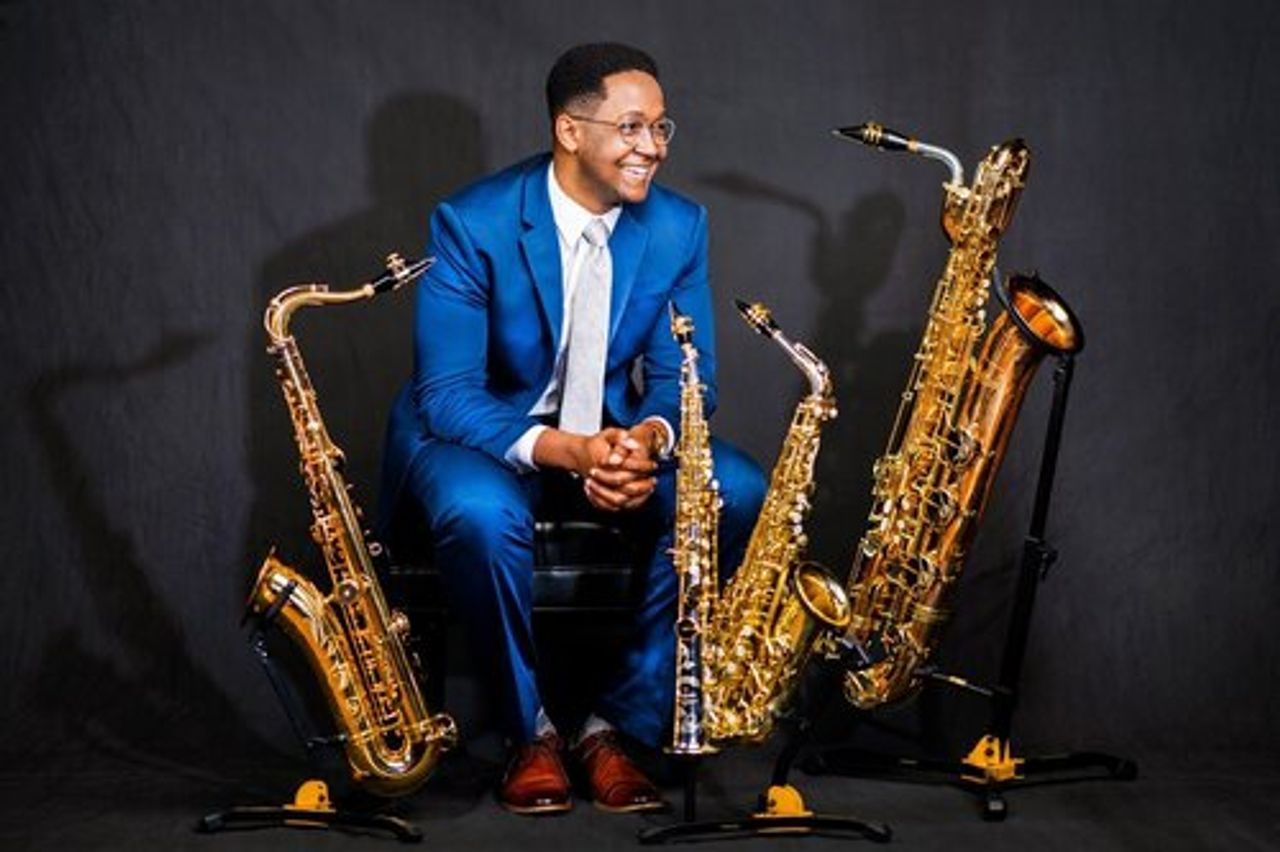 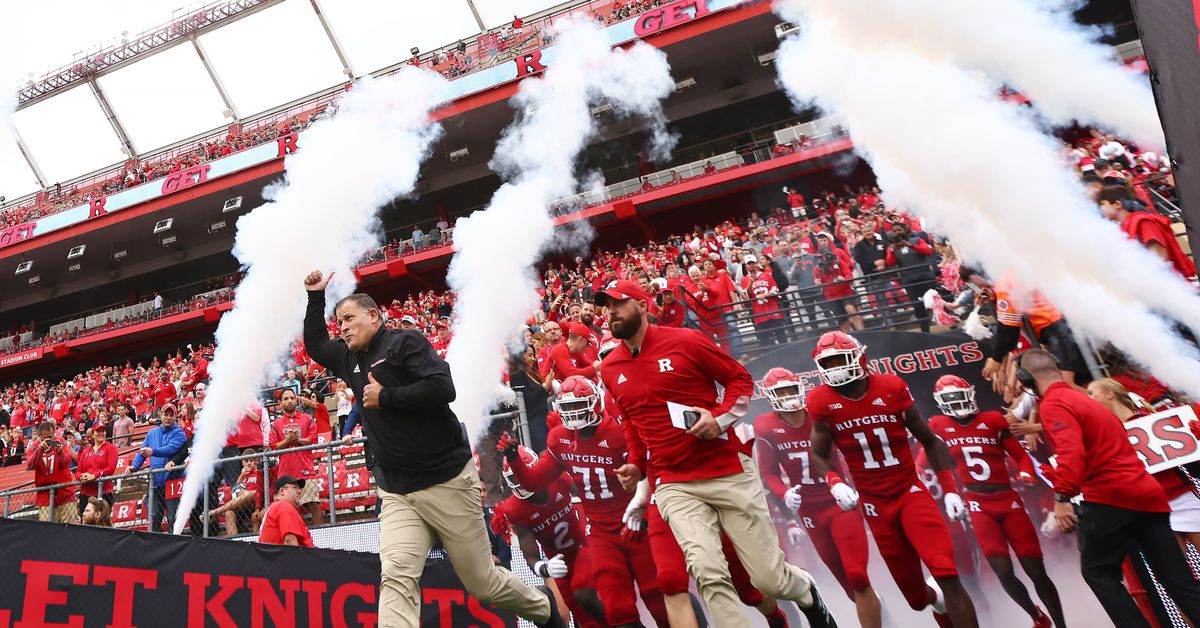 A veteran Hampton pilot died in a plane crash in Pennsylvania on Friday after attending an air show in Atlantic City, New Jersey.

GEICO Skytypers member Andy ‘Trav’ Travnicek, 50, crashed while taking off from Wilkes-Barre / Scranton airport for training at around 12:35 p.m., according to group spokeswoman Brenda Little. The squad of six flies WWII-era planes.

The Skytypers performed a practice session on Wednesday, then more than thousands of people gathered on the Atlantic City beach and boardwalk on Thursday.

Airport manager Carl Beardsley told Atlantic City press the plane was heading north and veered left and crashed into the grass. Travnicek was the only person on board.

Originally from Southbridge, Massachusetts Travnicek and his wife Sandy lived in Hampton.

He was to participate in a performance on Saturday. The U.S. Air Force Thunderbirds paid tribute to Travnicek in Saturday’s performance with a Missing Men formation.

The Thunderbirds will headline the Thunder Over New Hampshire Air Show September 11-12 at Pease Air National Guard Base.

The Federal Aviation Administration and the National Transportation Safety Board are investigating the cause of the crash. 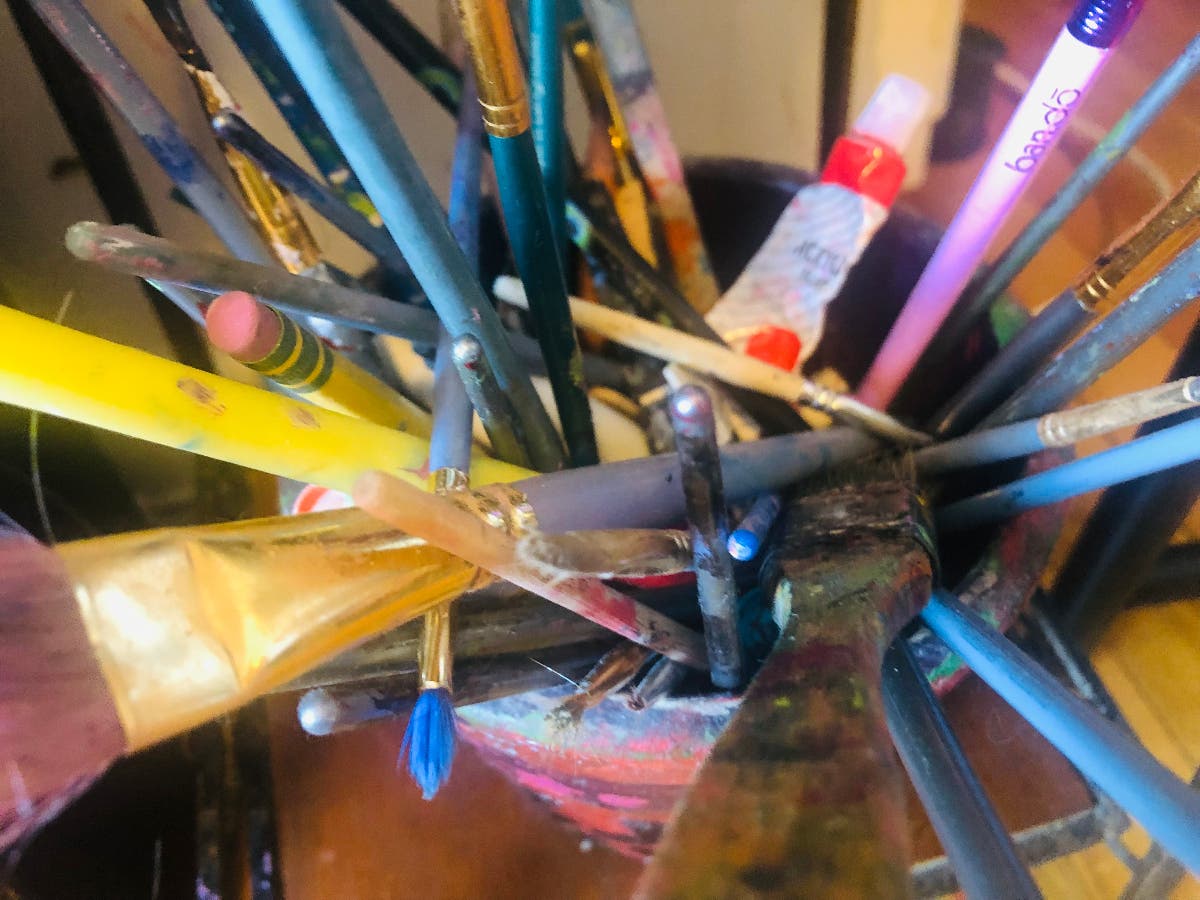 MAPLEWOOD, NJ – “Making art is always about starting a conversation,” say the organizers of …